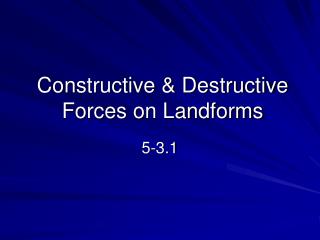 Non-Destructive Testing - . what is ndt?. non destructive testing is a term used to inspect a part or component in such a

Forces - . what is a force?. forces are a vector quantity, meaning they need both magnitude and direction it is defined

Chapter 5 and 6 Topics: Forces and Friction - . a force is a push or pull, or an action that has the ability to change