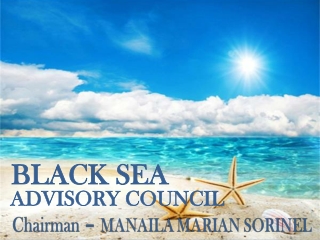 ADVISORY COUNCIL. BLACK SEA. Establishment of BLACK SEA ADVISORY COUNCIL. In accordance with REGULATION (EU) No . 1380/2013 OF THE EUROPEAN PARLIAMENT AND OF THE COUNCIL of 11 December 2013 on the Common Fisheries Policy, Advisory Councils - . can a berkshire hog win tulsa &amp; what does the vo-ag teacher think of the english teacher.

Employers as Customers: The Benefits of Working with a Business Advisory Council (BAC) - . jewish vocational service