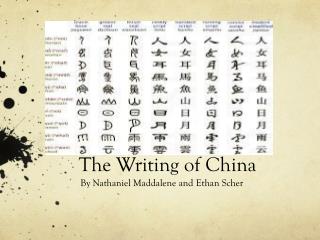 F.3 Writing - . what other things is thailand famous for?. a wut (buddhist temple). click here to view the movie clip.

F o o d - . written by theresa c hui. food. food is yummy! let me ask you, what is your favourite food?.

The Invention O f Satellites - . what is a satellite. a satellite is a small object that orbits around the earth or an