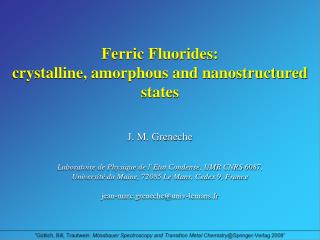 CHAPTER 2 THERMOPLASTICS - . acetal (pom ) acetal polymers are formed from the polymerization of formaldehyde. they are

Chapter 6 Human Geography of the United States: Shaping an Abundant Land - . the united states has grown both physically

Political Development after WW2: Types of governments, states - . caveat:. clusters of states rather than cross-regional

US/VA Government: Spring 2009 - . chapter 4: federalism . objectives. the division of powers between the national

Ocean Governance for the United States - . a new approach. the project on ocean governance school of marine affairs

Social Class in the United States Chapter 8 - . after studying this chapter, you should be able to do the following.

States of Consciousness - . states of conciousness. lesson essential question what is consciousness? how do our body’s