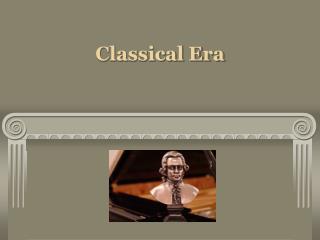 From classical arithmetics to information science: - . some applications of abstract research. michel waldschmidt

Classical Conditioning - . learning: what does it mean to learn?. learning is the single largest area of psychology

The Existence of God - . classical proofs. classical arguments. there are three ‘classical’ arguments for the