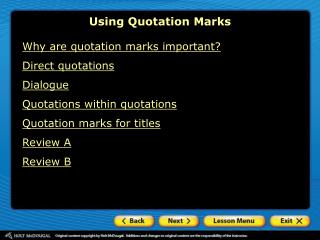 TOOL MARKS, AND OTHER IMPRESSIONS - . tool marks. a tool mark is considered to be any impression, cut, gouge, or abrasion

My Father is a Polar Bear By Michael Morpurgo - . timeline showing andrew’s growing knowledge about his father.

Travel - . text a in the jungle text b illinois journey. unit 8 travel. sharing the following quotations with students.