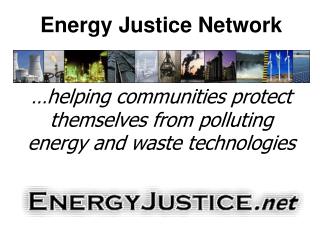 Chapter 7 Energy and Energy Balances - . 7.1 forms of energy: the first law of thermodynamics. the total energy of a

Chapters 6, 7 Energy - . energy what is energy? energy - is a fundamental, basic notion in physics energy is a scalar ,

GEOTHERMAL ENERGY: - . is it a viable option in an oil-induced energy crisis? by adrien t. robinson. overview of policy