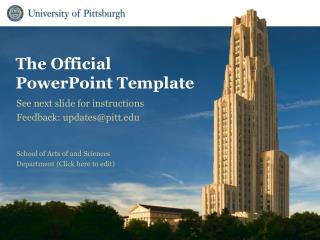 How To Provide Meaningful Feedback to ESL Students - . university of alberta: edpy 413 by naomi, katie and angela.

communication powerpoint (modern) presentation content: 123 - The foundation of all skills remains in effective

Slide 9-1 - . c hapter. identifying market segments and targets. slide 9-2. after reading this chapter you should be able

Classification of Organisms - . almost all you need to know about how living things are grouped. click to start.

Leukemia The bare-bone facts - . by jennifer yeek. instructions. use to go to next slide use to go to previous slide. use

INSTRUCTIONS: - Review for the u.s. history fall final exam. instructions: g o through the slides and answer each

360 DEGREE ASSESSMENT - . introduction. feedback can be reinforcing when learning is correct and it can be corrective