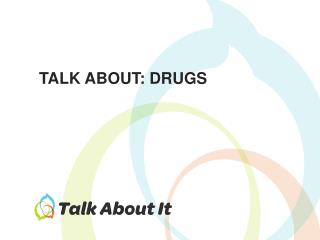 Talk About: Drugs. Why do students use drugs? How do they make you feel? What do they make you do? What are other ways to achieve the same effects?. Things to Talk About. Why Do Students Use Drugs?. Do you use drugs to: Relax Forget Avoid feeling overwhelmed Combat anxiousness BASTI - . (the enema therapy). defination. the basti is named so because the urinary bladder of animals is used to inject

Drugs for CCF - . heart failure is the progressive inability of the heart to supply adequate blood flow to vital organs.