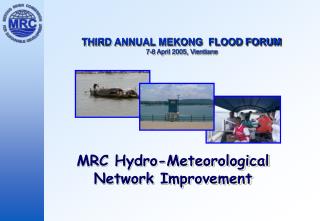 ENGLISH IMPROVEMENT - . english improvement. now i had crossed the rubicon. what is the meaning of the idiom : crossed

QI Theory: Quality Improvement in the Hospital Goals for this Primer - . understand fundamental concepts in quality