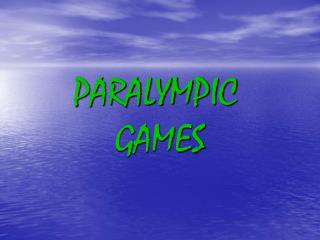 Paralympics 2016 - Competing at many of the same rio venues as participants in the summer olympics, more than 4,000