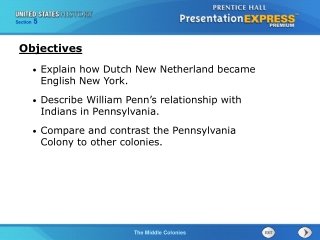 Explain how Dutch New Netherland became English New York. - What were the characteristics of the middle colonies?.

New York State Regents in English - . task two. task two. the task two essay is the second essay you will write on the