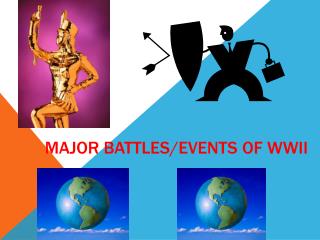 World War II: The Home Front - . essential questions. how did america initially respond to the events leading to wwii?

Origins of the WW II - . lesson essential question: could wwii have been prevented?. remember… one more lollypop and

New Testament Chronology - . a visual guide to understanding the order of events in the lives of the major characters in