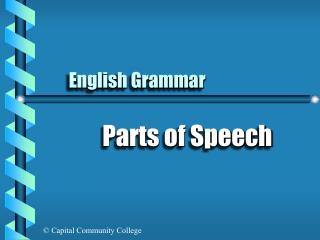 Do you like English? - . difficult interesting mysterious. not easily understood. the mysteries of the english language.