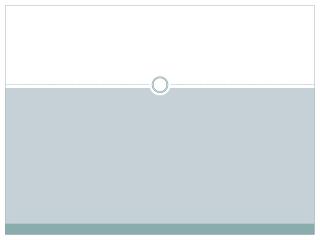 Warm Up #4. Draw and Age-Structure diagram given the information above. Describe the demographic of this particular country in terms of age. Do you think this is an example of a DEVELOPED, DEVELOPING, or DECLINING country? Why do you think so?