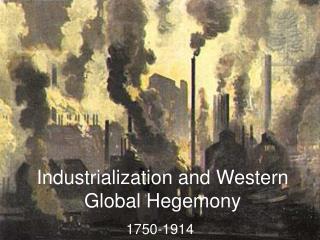 Managing in the Global Environment - . chapter six. learning objectives. explain why the ability to perceive, interpret,

Fifteen basic statements on the conflict of Western Sahara - The western sahara in the light of the international law :

Water - . the hydrologic cycle. “whiskey’s for drinking, water’s for fighting over.” western saying. the critical

Welcome to - . who wants to be a marketer?. created for marketing , 7th ed., by lamb, hair and mcdaniel

Global warming and CO2―Are we headed for global catastrophe in the coming century? Don J. Easterbrook - . is global