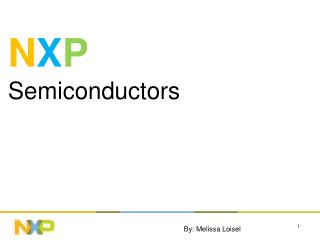 N X P Semiconductors. By: Melissa Loisel. History of NXP Semiconductors. Based in the Netherlands Formerly owned by Philips Started in 1890’s First research lab was made in 1914 Was one of the largest producers in Europe Produced radios in 1927 1963 introduced the audio cassette HYN5C1216R-P-X-X - . active l1/l2 gps, glonass antenna using turnstile-dipole structure to get the wide bandwidth and the

P-P-N-P - . give meaningful responses to any writing. place the project. here are some questions for you to think about:

SEMICONDUCTORS - . triacs and diacs. semiconductors. the triac has the same switching characteristics as an scr but in

SEMICONDUCTORS - . ic packages and applications. semiconductors. ics are mounted in packages that protect them from

SEMICONDUCTORS - . properties these are inorganic materials made from elements in the fourth column ( group iv ) of the