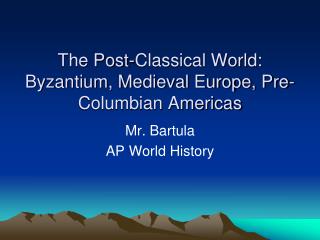 The Reshaping of Medieval Europe - . chapter 10. section 1. revival of trade. towns diminished, but self sufficient

History of the European Union - . prof. dr. dr. h.c wichard woyke. which europe?. in post-war europe the idea of

Chapter 3: Classical Realism By Richard Ned Lebow - Learning objectives. after this lecture you should be able to:

LIFE IN MEDIEVAL TOWNS - . 4.2 the growth of medieval towns. 1 . where were towns in medieval europe often located, and