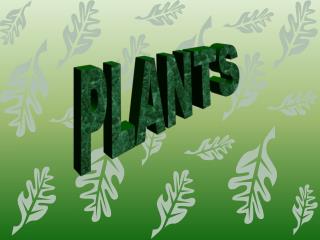 PLANTS. Objective 2 and 3. TEK 4 The student knows that cells are the basic structures of living things and have specialized parts that perform specific functions.