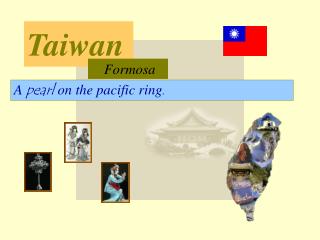 Taiwan. Formosa. A pearl on the pacific ring . Introduction. I. Geography.