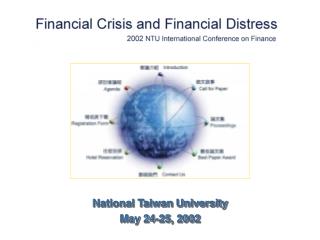 US Counterterrorism Strategy - . national strategy for homeland security july 2002 national security strategy of the us ,

7-ELEVEN IN TAIWAN - . yuko matsumuro . introduction . convenience stores in taiwan a total of 9,184 stores around the