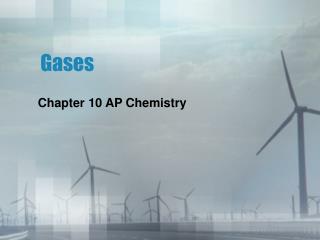 Thermal properties of materials - . an ideal gas. is a theoretical gas that obeys the gas laws and thus fit the ideal gas

Lesson 7 - . text the gas exchange process( 换气过程）. a basic part of the cycle of an internal combustion engine