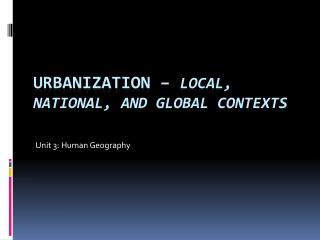 Sports in Society: Issues &amp; Controversies - . chapter 1 the sociology of sport: what is it and why study it?.