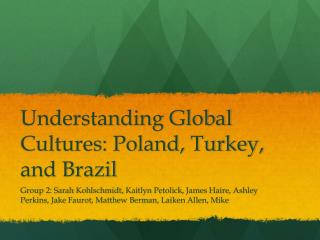 William K. Black Associate Professor of Economics and Law University of Missouri – Kansas City - How to prevent the