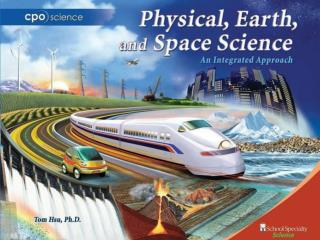 Unit 1 Protecting Our Environment Our Earth – Our Future – Just Save It! Teacher: Wang Nianying - Students: class

UNIT 6 NOTES - . chapter 16: classification of matter. what is matter?. anything that contains mass and takes up