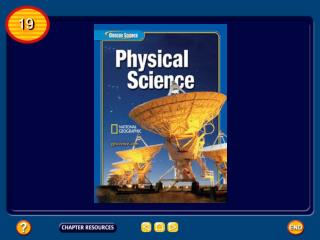 Chapter 19: Elements and Their Properties Chapter 19: Elements and Their Properties

Chapter 2 The First Law of Thermodynamics - . ~chapter 1 was mainly concerned with macroscopic properties such as

The Periodic Table of Elements - . periodic table. something “periodic” occurs at regular or generally predictable

Chapter 7 Alkenes and Alkynes I: Properties and Synthesis Elimination Reactions of Alkyl Halides - . the ( e )-( z )

Chapter 6 The Periodic Table - . the how and why. history. 1829 german j. w. dobereiner grouped elements into triads