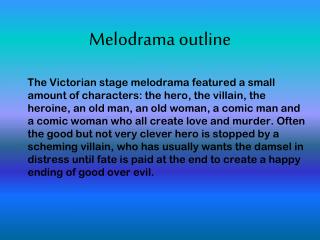 meloDRAMA ! Make up, sound and Light - . danni and grace . light. no electricity so candles were used. 1810 convent