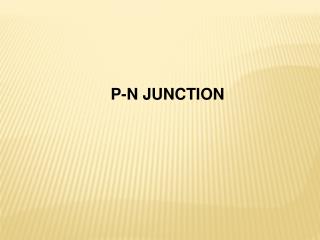 P-P-N-P - . give meaningful responses to any writing. place the project. here are some questions for you to think about:

Junction - . the act of joining; combining. adjoin. to be next to and joined with . subjugate. to conquer. rejoinder. to