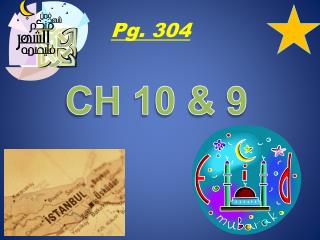 Skill 304 - . dr. mohammad merai lecture 1. learning objectives. to know what is the lab department and it is roles.