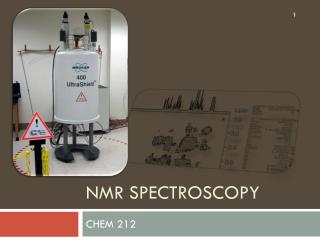 Computational Spectroscopy Introduction and Context - . chemistry 713 (a) what is spectroscopy? (b) model chemistries.

Spectroscopy of Macromolecules - . danger: this is “what you need to know.” one could easily spend a whole semester

Multi-slit spectroscopy - . in sky-noise dominated conditions (most interesting!) the use of slits is essential: eg:

Electronic Spectroscopy - . ultraviolet (uv) and visible (vis) spectroscopy: this is the earliest method of molecular