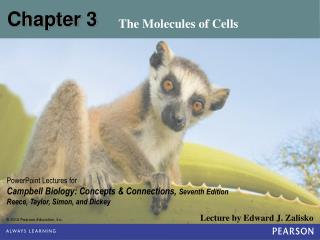 Chapter 3. The Molecules of Cells. 0. Introduction. Most of the world’s population cannot digest milk-based foods. These people are lactose intolerant, because they lack the enzyme lactase.

Teamwork - . the human body contains about 100 trillion cells. however, no one cell can carry out all the necessary

Digestive &amp; Absorption - . digestion &amp; absorption. digestion is the process of breaking down food into

How Cells Are Put Together - . chapter 4. the cell. smallest unit of life can survive on its own or has potential to do