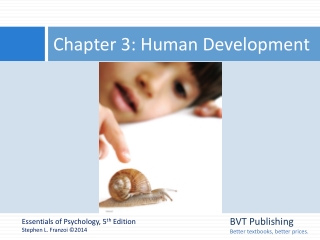 CHAPTER 2 THEORIES OF HUMAN DEVELOPMENT - . learning objectives. what are the five basic issues in human development?

CHAPTER 2 THEORIES OF HUMAN DEVELOPMENT - . learning objectives. what are the main issues addressed by developmental

Chapter 27 Human Development and Heredity - . introduction . the purpose of the reproductive system is to produce

Chapter 3 - . socialization. chapter outline. why is socialization important around the globe? social psychological

Chapter 3 - . socialization. questions for you…. which agents of socialization have had the greatest impact on your