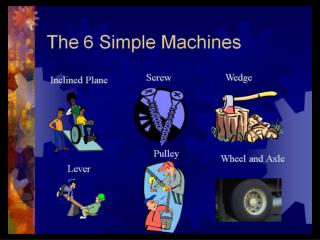 Key. POINTS. Simple machines. Sowing machines, washer machine, coffee machine, etc. all involve the use of a machine to perform a variety of operations in domestic or industrial situations. The machines themselves are made of many parts and pieces. Key - . points. ecosystems. chapter 10 : ecosystems (notes) what is an ecosystem? definition : a community of plant and