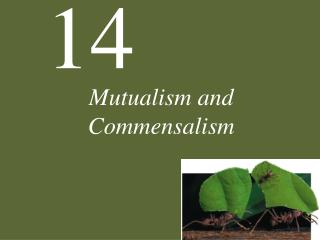 COMMENSALISM - . by: cheiyenne. here are some examples of commensalism!. cattle egret and