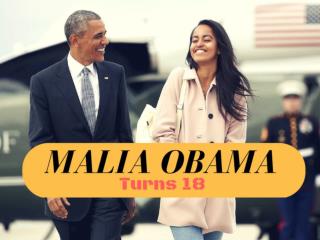 A look at the adolescent years of the elder Obama daughter on her 18th birthday. Boa constrictor by Malia - . babies. reptiles do not take care of their babies like. the boa constrictors .they don’t

COMPASS TURNS - . why use a compass turn. compass turns are used in aircraft using only a magnetic compass for guidance