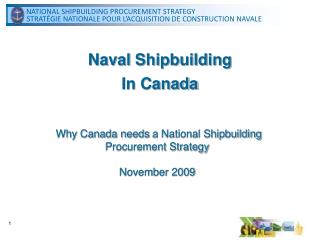 CANADA IN THE ROARING TWENTIES - . unit 3. economy and politics. each region of canada had developed its own problems in

Canada’s New Flag - . prior to the flag we know today, canada’s flag was the union jack. canadian prime minister