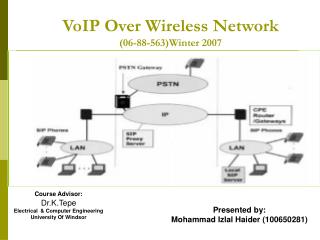 The over world - . nicholas brown . mercury. speed around the sun every 88 which makes the year shorter then ours .