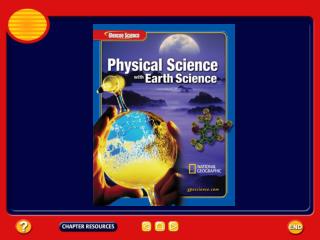 Chapter 28 Review - . our solar system. what force draws the matter in an interstellar cloud together to form a star?.

Chapter 6 Mechanical Behavior - . among the major three materials, metal is the most important, abundant, and useful

Chapter 18 - . fasteners. the big picture you are the designer 18-1 objectives of this chapter 18-2 other types of

THE PHYSICAL METALLURGY OF THE RARE EARTH METALS - . karl a. gschneidner, jr. department of materials science and

Geology and Nonrenewable Minerals - . chapter 12. section 12-1. what are the earth ’ s major geological processes and

Chapter 25 The History of Life on Earth - . question. how have events in the earth’s history contributed to life as we