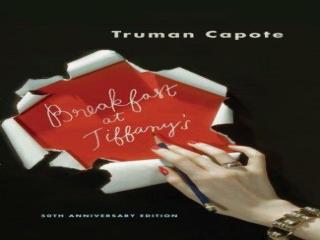 CHAPTER 28 THE AMERICAN CENTURY - . the american nation: a history of the united states, 13th edition carnes/garraty.

10 Tough Facts About Combat and what Leaders can do to mitigate risk and build Soldier resilience - . mental toughness.

The Cold War 1945-1991 - . the truman and eisenhower administrations led the nation to make social, economic, and

Early Cold War - . truman &amp; ike from isolation to world superpower most americans want to come home and enjoy the

World Studies II Chapter 17 Review Game - . during the war in korea, what did president truman and douglas macarthur

United States History From POST WWII to the present - . domestic and international impact of the cold war on the united