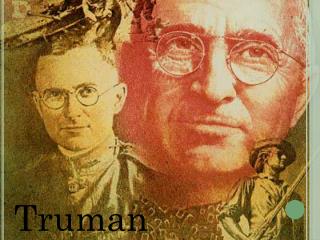 Truman. Harry S Truman. 33 rd President of the United States. Birth and Childhood. Born on May 8, 1884 in Lamar, Missouri Born to John and Martha Truman Grew up on his grandparents’ farm in Grandview Truman Storage - From the first time you contact our rv and self mini storage unit in kalispell montana, you will