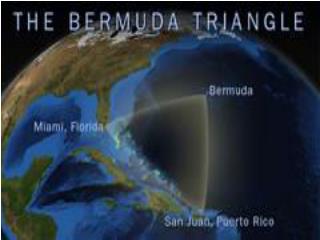 However , a number of  aircraft and  surface vessels are said to have disappeared in the triangle under unknown circumstances. Popular culture has attributed various disappearances to the paranormal or activity by extraterrestrial beings. Larry Kusche Larry Allen - This segment of our 50 th reunion is dedicated to the memory of our classmates, our friends, who would be

Larry Souders - . larrythelibrarian. my history . i was born in shawnee, ok. i attended earlsboro high school and

Larry Frazin - Is an award-winning

Larry Clark - . photographer research . early life. he learned photography at an early age. his mother was an itinerant