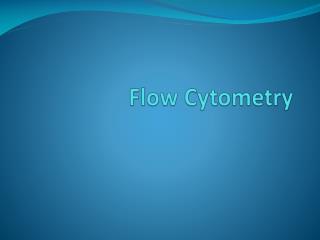 Heat flow - . heat is energy: measured in watts ( = j/s) temperature is the amount of heat in a material. measured in

Tainted Flow Analysis - . an example is worth many words. what is the person behind the phone complaining about? have you