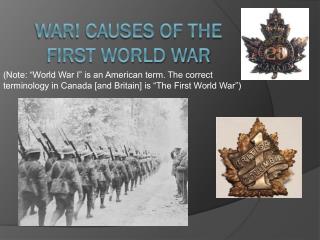 The world's biggest companies - Apple is no longer the world's most valuable listed company, after being knocked off the

NATURAL REGIONS ON THE WORLD - . arctic oceans desert tropical forest. what is the arctic ?. the arctic is the largest

World War III - . predicting the fate of the world system. the system level of analysis. power, polarity, and

World War I and Beyond Chapter 19 - . “what caused the united states to become involved in world war i, and how did the