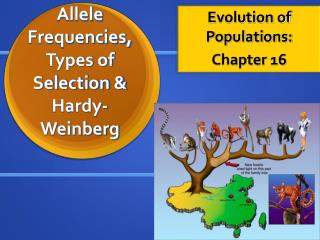 Chapter 7 Test Review - . january 31, 2011 biology i . a person who has a disorder caused by a recessive allele is

Why do different human populations have different allele frequencies for many genetic loci? - . genetic drift founder

Personnel Selection - . u1: the legal context. schedule: wednesday and monday: lecture wednesday, 1/14: exam. so5: why

Inheritance and Selection - . q1. what do we call getting characteristics from our parents?. a1. inheritance . q2. what