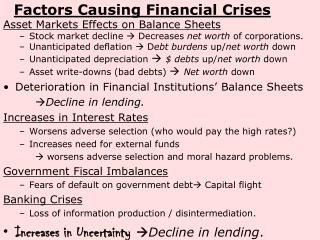 Factors Causing Tired Eyes - Eye strain is another word used for tired eyes, under which the eyes feel weak, heavy, and