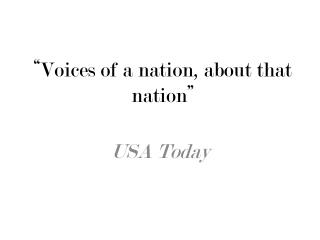 From Educating the Individual to Retooling the Nation: The Critical Role of ABE Educators - . bruce p. corrie, phd