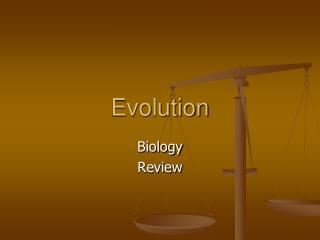 Evolution. Biology Review. Charles Darwin. Known as the Father of Evolution Wrote book On the Origin of Species Sailed the world on a ship called the Beagle. Darwin. http:// www.copernicusproject.ucr.edu/ssi/HighSchoolBioResources/Evolution/Charles_Darwin.asf. Evidence for Evolution. The Evolution of Management Thought - . chapter two. learning objectives. describe how the need to increase

Chapter 23 - . evolution of populations. question? . is the unit of evolution the individual or the population? answer =

Comparison of 3G(1xEVDO, HSPA) and WiMAX - . dr. a.k. seth. based on wimax forum reports and other published literature.