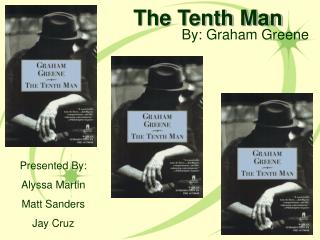 The Tenth Century - . the new litmus test for the bible’s historical relevance (part 4 in textbook). the texts : the

The tenth incarnation of Vishnu - . kalki. the last avatar of vishnu is kalki . the story of kalki avatar. in kalki

The Tenth Plan and the MDGs - . dr. pronab sen, adviser planning commission. the vision and the distortion. 8 goals

The Niggerati v. the Talented Tenth - . why did the works of zora neale hurston, langston hughes and their allies anger

The Tenth, Eleventh and Twelfth Century - . the problem of universals. . situation following death of charlemagne

The Eighth, Ninth, and Tenth Commandments - . lesson 14. the eighth commandment. love for reputation, a good name. a

The Tuskegee Machine v. The talented Tenth - . the war of words between booker t. washington and w.e.b. dubois. atlanta