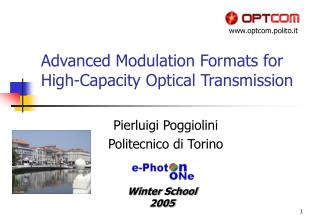 HIGH CAPACITY PBX SYSTEM - MAINTENANCE - - . purpose. purpose of this presentation is to give idea about the maintenance