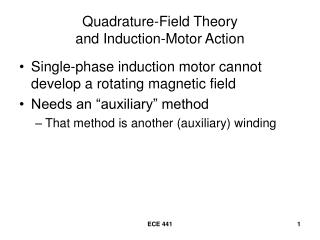 Induction motor speed - . the difference between the motor speed and the synchronous speed is called the slip if the